An ethnographic film essay about the kind, inspiring and fearless inhabitants of the cold desert mountain valleys of Spiti & Pin located in the Trans-Himalayan region of India.

The film essay focuses on elderly living in the villages who are affected by a social ill that has cropped up in recent years. In some parts of the Spitian communities, many times the elders are averted by their children and families to be left on their own. Spiti being a pretty uninhabitable place where during winters, many people living in these cold, frozen regions emigrate to warmer and lower altitudes; especially for the elderly population, it becomes extremely difficult to sustain themselves. Two local individuals and a group of people have been taking the initiative over the years to look at this problem closely and dedicate themselves to this cause. 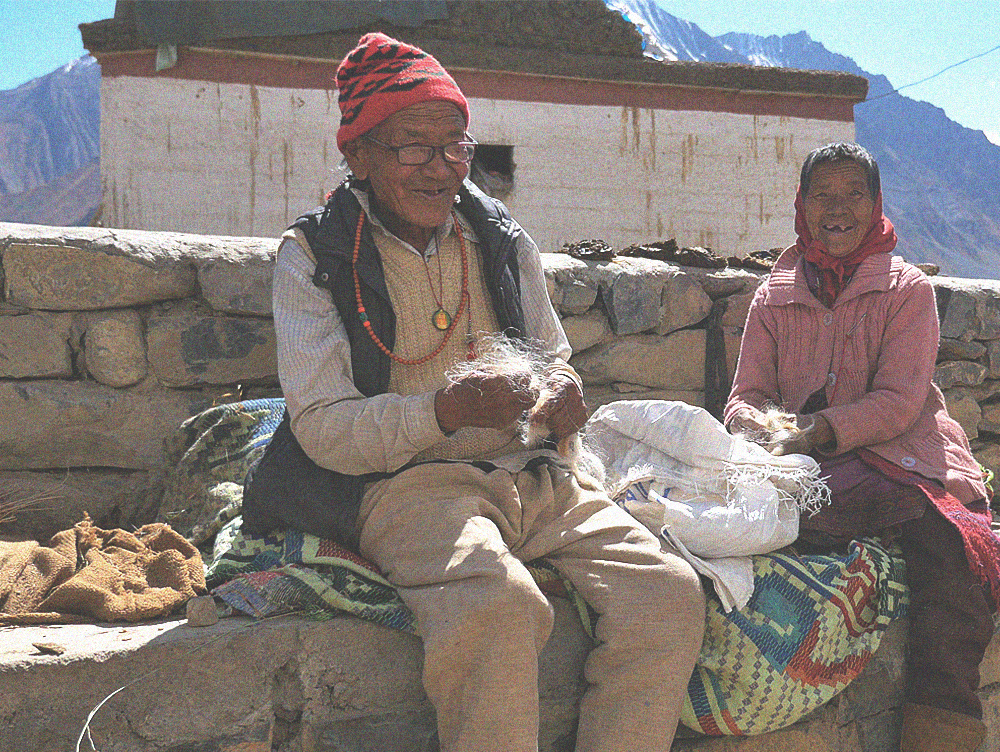 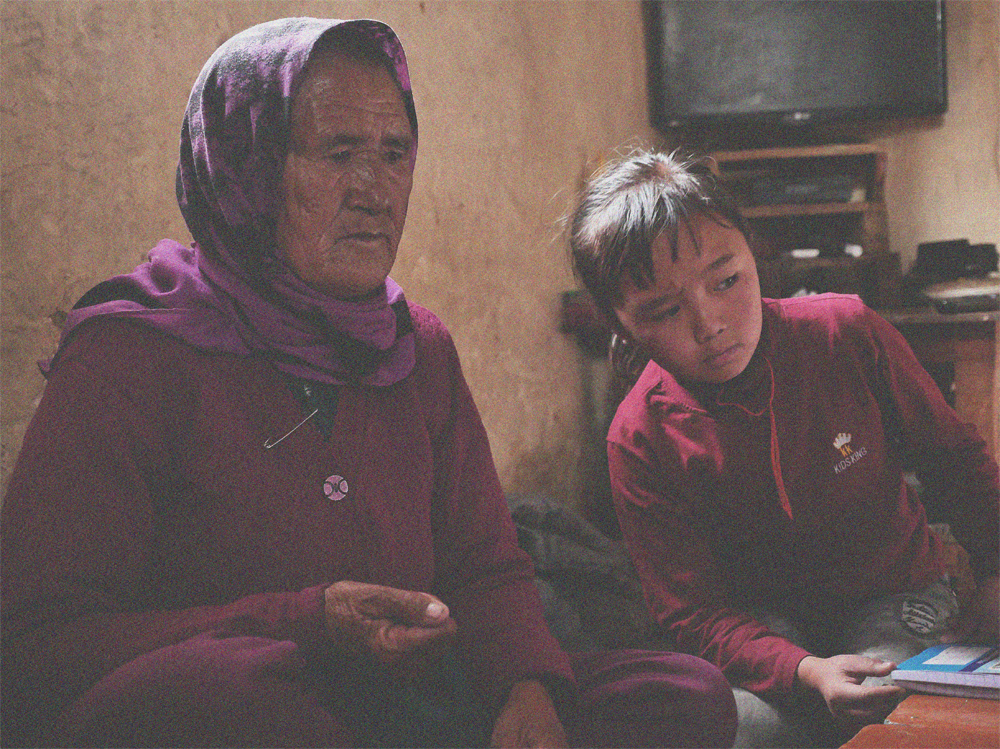 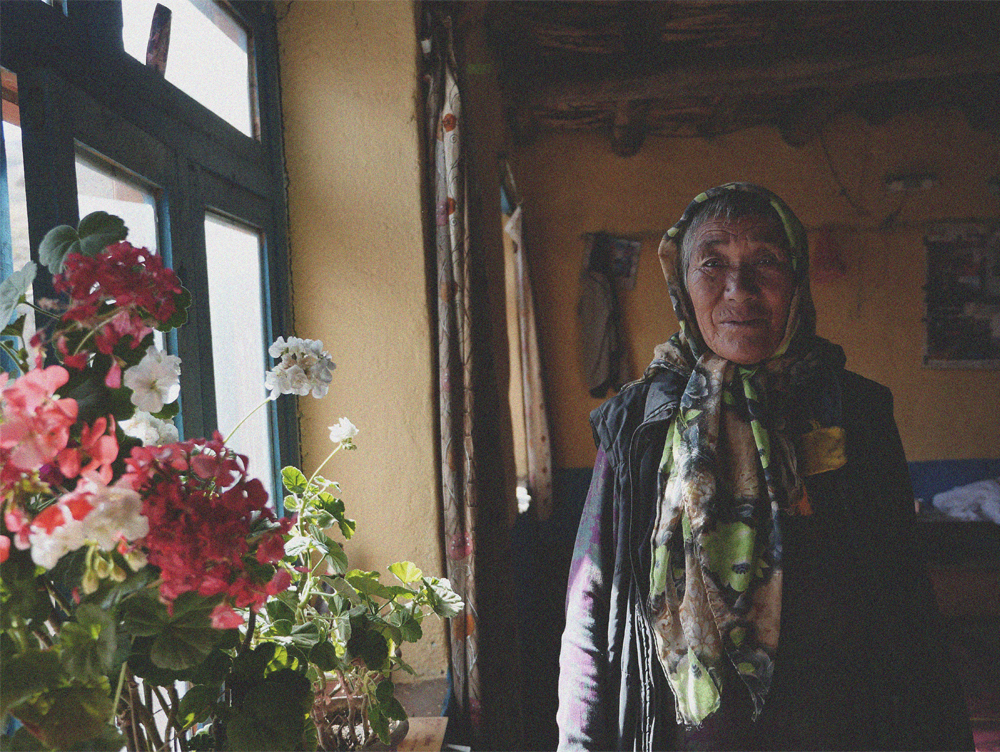 The intention of this film project is to bring out this phenomenal effort to people and to make them sensitive towards such social ills so that these incredible people can receive help (both emotionally and materially) from any individual or organisation that is willing. In addition to this, the film endeavours to bring in change within the society so that inhabitants that hide behind the garb of tradition come to a certain realisation.